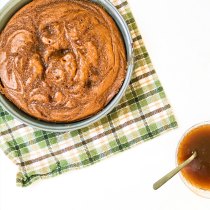 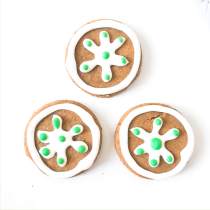 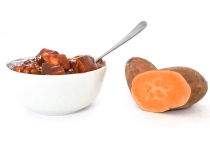 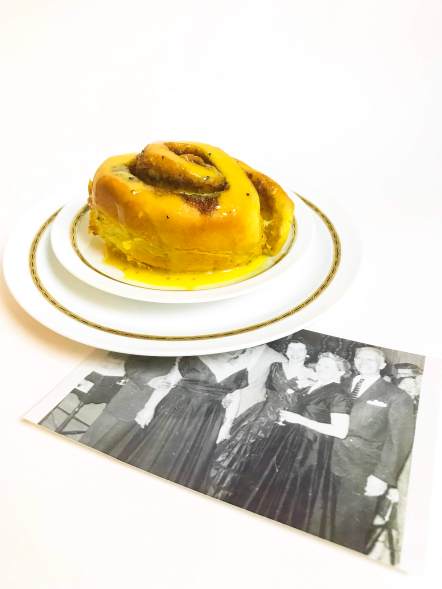 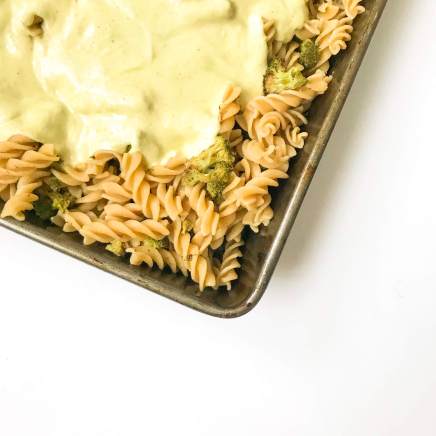 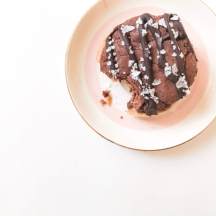 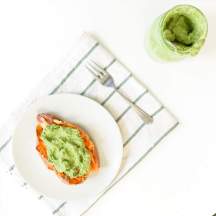 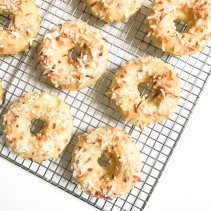 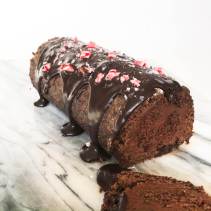 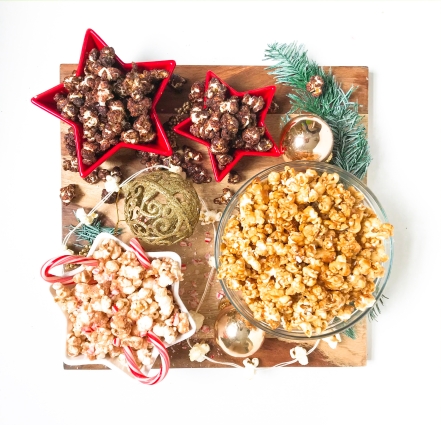 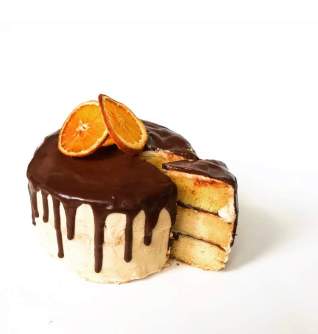 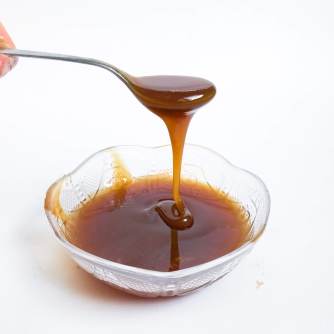 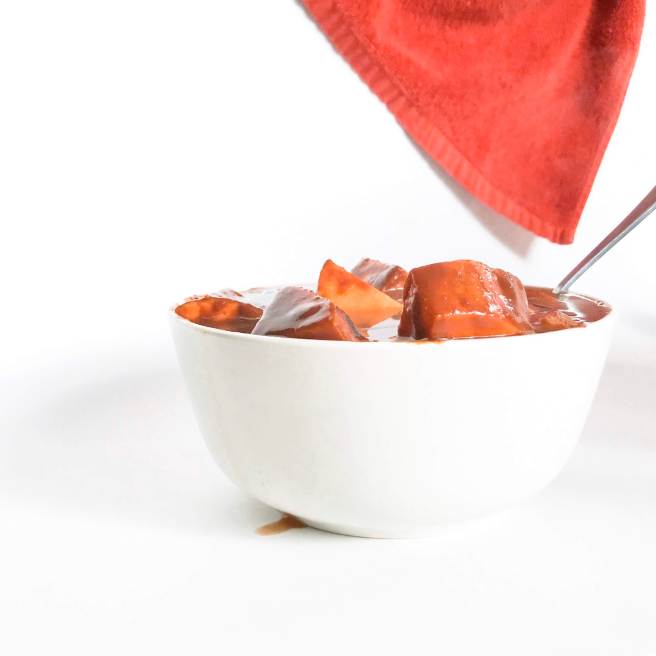 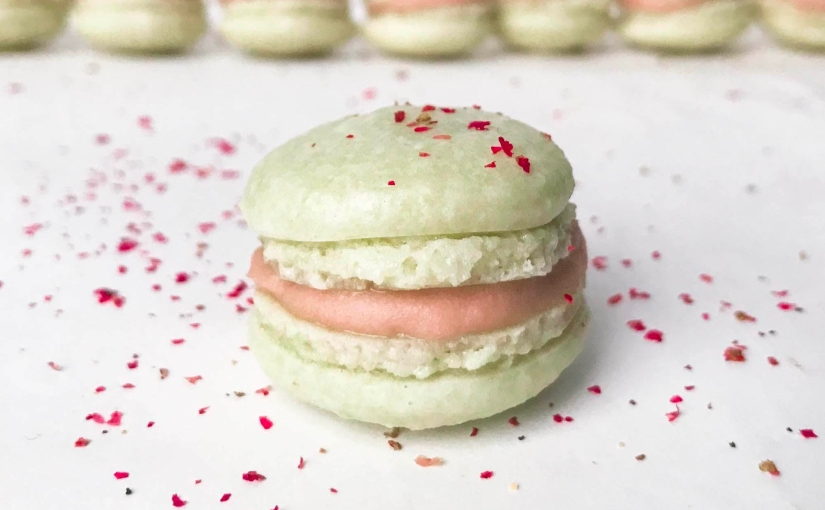 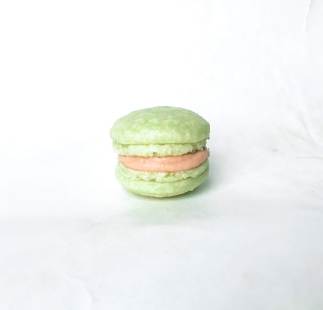 As most of you can probably tell from my sporadic post times, I tend to be a last minute person when it comes to baking. With my packed schedule, my recipes often sadly get shoved farther and farther back in the week until it’s 2pm Sunday afternoon and I haven’t yet shot photos of my recipe let alone taken the last batch out of the oven (I’ll let you be the judge of how hypothetical that example was…). Sometimes it just seems like I need more hours in the day!

Now the me a few years ago would have allowed this type of potentially stressful timeline to ruin my attitude–and likely my recipe with it. After lack of time yielded far too many frantic, reality-tv worthy episodes, though, I’ve grown to understand just how much easier it is to be calm when every bone in my body is telling me I shouldn’t be. 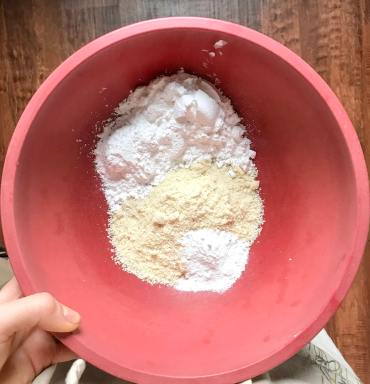 That mentality must have been what gave me the questionably rational idea to attempt vegan macarons when I knew good and well I’d only have half a day to perfect them and create a blog post about it. When the third failed tray came out of the oven, I’ll admit I started to wonder whether I’d have to disappoint my modest but very supportive group of followers by going recipe-less this week. Thank goodness I decided against quitting and ended up with a bake I’m quite excited to share!

These macarons are a twist on the classic pistachio flavor so dear to many. Filled with a sort of strawberry dessert hummus, they take advantage of both the aquafaba and the chickpeas themselves to avoid waste. This is my first time using pink peppercorns, and I absolutely fell in love. The citrusy, peppery addition was a perfect way to top of the bite. You’ll be shocked how easy they are to make too! 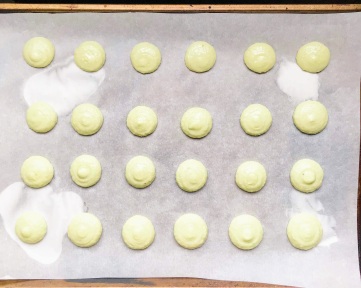 It’s because I decided not to panic that I was able to not only successfully complete this recipe, but meet a friend for tea, catch up with a cousin on the phone for a few hours, and still make it to Bible Study. I’m so thankful that the older I get the more I’m able to see the benefit of just forgetting to look at the clock every once in a while. We can never match the pace of time–it never stops. So why not lag behind a bit to enjoy what is happening around us, no matter how uncomfortably slow the pace? Today’s post is brief, but that’s ok because today I was able to pause, was able to “stop and smell the roses” as they say (not the most applicable reference given the snowy situation outside). Next time you lose your watch, don’t sweat it.

So I commend the enjoyment of life, because there is nothing better for a person under the sun than to eat and drink and be glad. Then joy will accompany them in their toil all the days of the life God has given them under the sun. 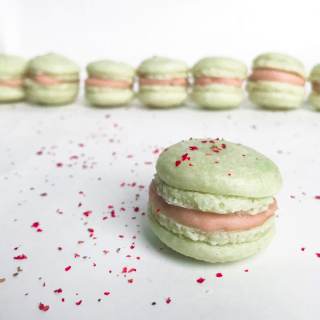 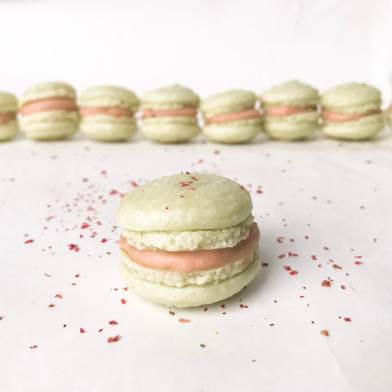